Harry Kane had put the hosts ahead in the first half at the Tottenham Hotspur Stadium, but Cavaleiro struck in the closing stages to leave Mourinho frustrated.

Tottenham have won just two of their last eight league matches and sit in sixth place.

A win against third bottom Fulham would have taken them into third place above Manchester City, who made it four successive league victories when Phil Foden earned a 1-0 win over Brighton earlier on Wednesday.

Whether Spurs — six points behind leaders Manchester United — will be regarded as title contenders for much longer must be in doubt after this sloppy display.

“Once more we concede a goal that is completely avoidable. You have to keep a clean-sheet, not make mistakes. The markers are there. There wasn’t even an advantage in terms of numbers,” Mourinho said.

“We have lots of opportunities to kill off matches. In other cases especially away we are winning but then don’t have that ambition to get the goal and kill the game.

“There are things that are individual mistakes. We have bad results and we should avoid these results.”

Instead, Tottenham’s game against Fulham — originally called off in December because of Covid cases in the Cottagers squad — was moved on Monday to help ease a potential fixture pile-up for Mourinho’s team.

Parker said it was “scandalous” for his team to be forced to play at such short notice.

Mourinho hit back, saying he would only feel sorry for Fulham if they played a weakened team.

So he would have noted with interested that Fulham named a strong team with nine of the 11 that played their last Premier League game on Boxing Day.

“This game was supposed to be scheduled 16 days ago – for 10 days some of these boys were locked up in their houses (self isolating).

“We had players out there who had one day’s training. What pleased me most was a desire and a real quality at times.”

Fulham looked capable of troubling Tottenham right from the start and Andre-Frank Zambo Anguissa’s fierce strike forced a good save from Hugo Lloris.

Alphonse Areola made an even better stop to push Son Heung-min’s curler over the bar, but Tottenham struck first in the 25th minute.

Harry Winks’ sweeping pass found Sergio Reguilon on the left wing and he whipped an inch perfect cross into the six-yard box, where Kane dived to power a spectacular header past Areola for his 18th goal of the season.

Not even the prolific Kane is perfect and the Tottenham star squandered a good chance to double the lead moments later when he headed over from Serge Aurier’s cross.

Pierre-Emile Hojbjerg was guilty of a bad miss when he shot straight at Areola from Kane’s pass.

Son held his head in his hands after the South Korea forward surged clear, only to see his low strike hit the far post and rebound to Areola.

Those misses proved crucial as Fulham snatched an equaliser in the 73rd minute.

Ademola Lookman sent over a superb cross from the left side of the Tottenham area and Cavaleiro got between Reguilon and Eric Dier to plant a brilliant header past Lloris. 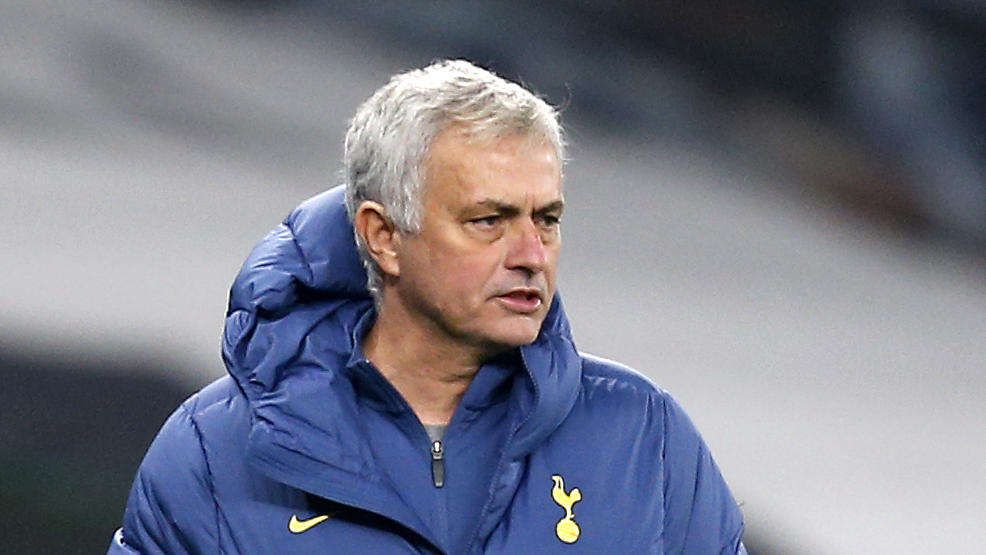