Australian international goalkeeper Mat Ryan has moved on loan to Arsenal for the rest of the season from Premier League rivals Brighton after losing his number one spot.

The 28-year-old said he was overjoyed at joining the “first club I ever loved.”

Ryan was Brighton’s first choice for almost three and a half seasons, before being overtaken by Rob Sanchez in mid-December.

“Signing for the club you grew up supporting as a kid @Arsenal,” Ryan tweeted with a tick icon.

“Buzzing to be beginning this new chapter and will give everything I’ve got to contribute to the first club I ever loved.”

Brighton head coach Graham Potter praised Ryan, who kept 28 clean sheets in 121 Premier League appearances, but said he understood the reason for his desire to move.

“Mat has been a great servant to the club in the Premier League, and he has played no small part for the club at this level,” said Potter in a club statement.

“We have incredible talent and competition at this club for just one position, and understandably, as Australia’s number one, Mat wants the chance of more regular opportunities.

“Mat is a pleasure to work with, a consummate professional and someone who works incredibly hard at his game. We wish him well at Arsenal and will be watching his progress there.”

The 58-times capped Ryan will back up German Bernd Leno at the Gunners but should get some game time with them still involved in the Europa League and the FA Cup. 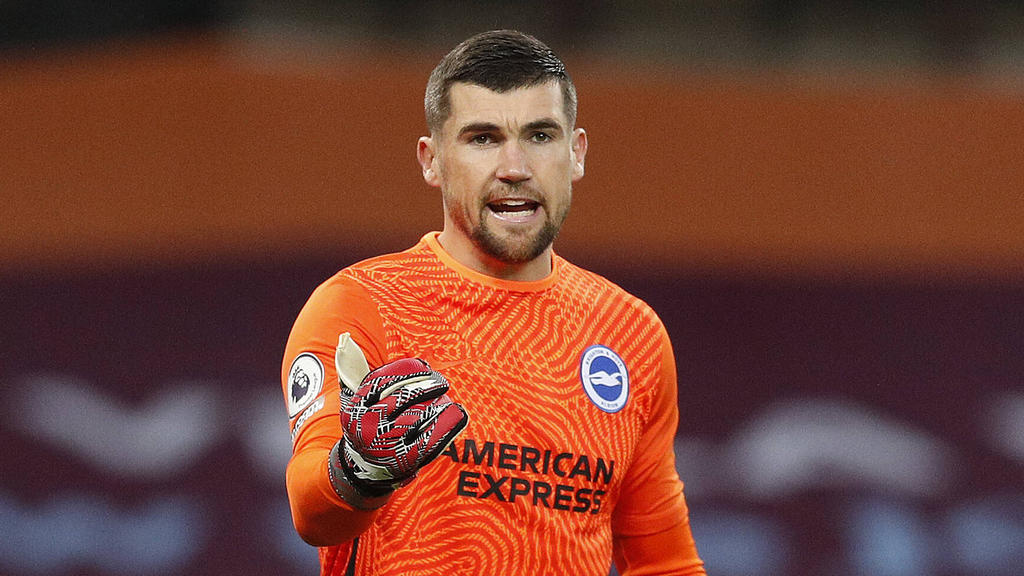