Manchester City boss Pep Guardiola will tune into Manchester United’s clash with Liverpool on Sunday as he counts down to a third Premier League title in four seasons.

Guardiola’s side moved 13 points clear at the top with a 2-0 win at Crystal Palace on Saturday and will be crowned champions if second placed United lose to Liverpool at Old Trafford.

If City don’t get a helping hand from Liverpool, they still have four games left to earn the one victory required to seal the trophy, starting at the Etihad Stadium against Chelsea next Saturday.

After second-half goals from Sergio Aguero and Ferran Torres saw off Palace, Guardiola was asked if he would rather win the title on home turf.

“No, as soon as possible,” he said. “I will take a look at the Manchester United game and what happens, happens, but the most important thing is the fact we do not need them to be champions.

“Again it is in our hands. If we don’t win it tomorrow, we try to do it next week, if not next week, the next week. We have four games to be champions.”

Aguero’s superb strike was key to City’s success after Palace had been able to frustrate the visitors in the first half.

Aguero, City’s record goalscorer, will depart at the end of the season, following a difficult year where he has struggled with injuries.

Guardiola was quick to pay tribute to the Argentine striker after his 258th City goal.

“He is an absolutely top, legend, extraordinary player behaving as the most humble and nicest human being and it is not easy to find that,” Guardiola said.

“That’s why I love him as a man, another player in his situation and what he has done could create conflict and a difficult situation.

“When one guy is beloved like he is for all our fans, it is not just for scoring a thousand million goals. It is because he is something that the people realise, that you cannot hide away as a person.

“This season we took a decision, a difficult one, one of the toughest ones I took especially because he was injured for a long time and this club next season needs to make another step to maintain this level for a longer time.”

City remain on track for a treble and turn their focus to Tuesday’s meeting with Paris Saint-Germain, where they could progress to a first ever Champions League final.

Guardiola’s team hold a 2-1 lead from the first leg in Paris and having Aguero firing on all cylinders would be a welcome boost for the crucial second leg.

“What he has done in this club will remain forever and we want to finish the best way possible,” Guardiola said. 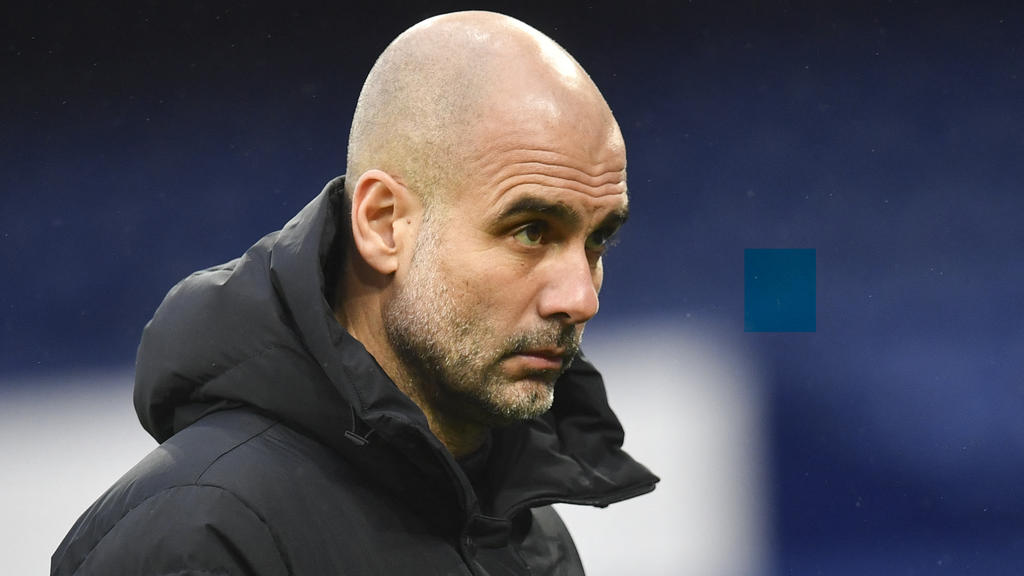