Wolves on Wednesday announced the appointment of former Benfica boss Bruno Lage as the new manager of the Premier League club to replace Nuno Espirito Santo.

The Portuguese led Benfica to the Primeira Liga title in his first season in management in 2019 but left the club the following year after failing to defend the crown.

“First of all, I’m very happy,” Lage told the club’s website. “It’s a big opportunity. I’m very happy because I’ve returned to this country, and to be the manager of a big team.

“It’s a team and a club that wants to do history and a chance to compete in the Premier League. So, I’m happy, excited, with a big ambition to do great things for this club.”

The 45-year-old has previous experience of working in Britain in coaching roles with Sheffield Wednesday and Swansea City under Carlos Carvalhal.

“I was here (in Britain) for three years, so I know Wolves, but now, the best thing to do — the next thing to do — is to know everyone better,” Lage said.

Nuno, who left at the end of the season, secured successive seventh-place finishes in the Premier League after promotion from the Championship in 2018 but Wolves could only manage 13th place in the 2020/21 campaign. 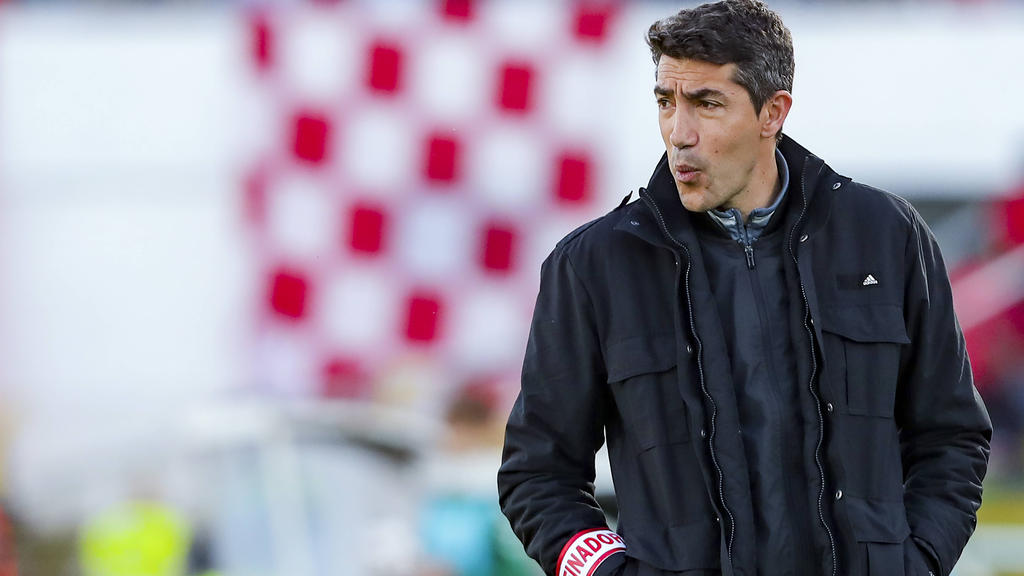