Sergio Aguero admitted he was grateful to Manchester City as his former club prepared to unveil a statue celebrating their record scorer’s most famous goal.

Aguero memorably netted the stoppage-time strike against QPR that sealed City’s Premier League title triumph at the Etihad Stadium in 2012.

The Argentine forward’s 93rd minute goal gave City their first English title since 1968, with the added bonus of pipping arch rivals Manchester United on the last day of the season.

Aguero went on to score a record 260 goals for City before leaving to join Barcelona last year.

The 33-year-old retired in December due to a heart condition, but his legendary status at City will now be immortalised with a statue outside the ground.

The sculpture, which it is understood depicts Aguero’s shirt-waving celebration after scoring against QPR, will be unveiled to coincide with Friday’s anniversary.

“Truthfully, it is a very beautiful thing for me,” said Aguero, who is also due to attend a reunion party for City’s 2011-12 squad.

“In those 10 years I was able to win a lot of trophies and was able to help the club become one of the most important in the world.

“I am very grateful to the club for making this statue in recognition of my football career in Manchester. It is something very special.

“I remember I was very young, to see myself 10 years ago is very moving.”

City chairman Khaldoon Al Mubarak said it was important to acknowledge the role Aguero’s most celebrated goal played in the club’s history.

“He is absolutely deserving and, I think, a legend for this club.” 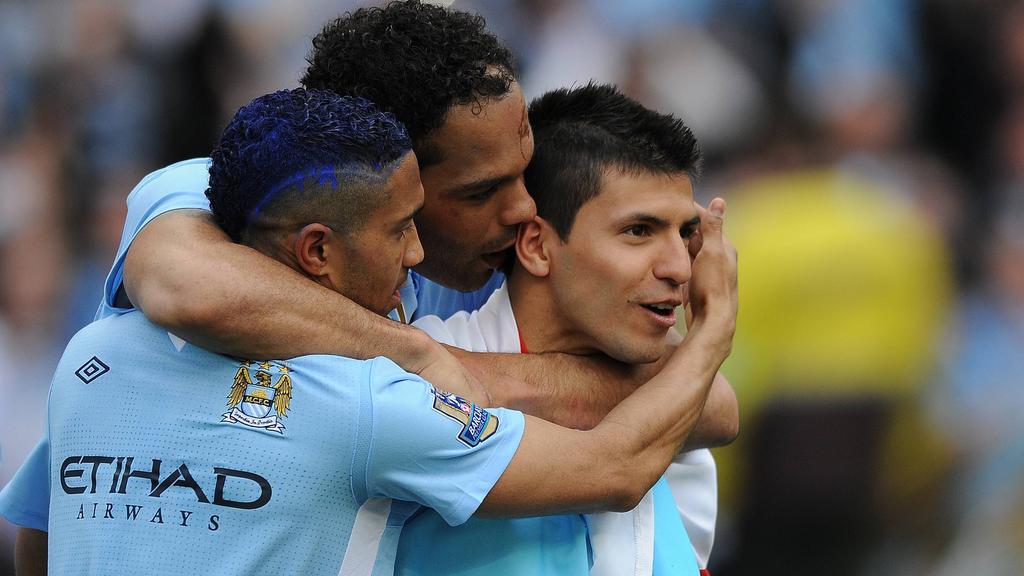