Brentford have signed former Burnley captain Ben Mee on a free transfer after agreeing a two-year-deal with the defender.

The 32-year-old left Burnley when his contract expired following their relegation from the Premier League last season.

Brentford boss Thomas Frank said the centre-back would add “quality and experience” to his squad.

“He will bring leadership and communication to the team, which is very attractive.

“He has a very good left foot and will be very good for us on set-pieces in both boxes. I am looking forward to adding him to the squad.”

Mee, who played almost 400 times for Burnley over an 11-year period, is Brentford’s fourth signing of the transfer window, joining Aaron Hickey, Keane Lewis-Potter and Thomas Strakosha in west London.

Back in the top flight after a 74-year absence, Brentford finished 13th in the Premier League table last term. 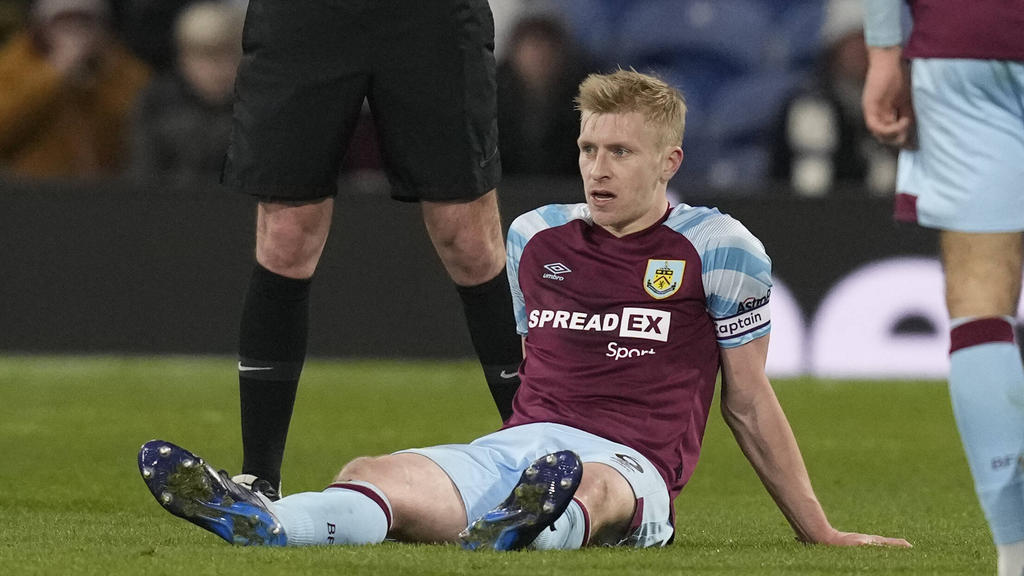