West Ham have confirmed Ukraine international Andriy Yarmolenko will follow Mark Noble out of the London Stadium when his contract expires next month.

The 32-year-old forward never managed to hold down a place in David Moyes’ side and will now be looking for a new club from June 30.

Yarmolenko joined the Hammers from Borussia Dortmund in 2018 and went on to score 13 goals in 86 appearances for the club.

He scored an emotional extra-time winner against Sevilla in March to send West Ham into the Europa League quarter-finals having returned from a period of time off following Russia’s invasion of Ukraine.

Noble had already announced this season, his 18th at West Ham, would be his last as he plans to retire and the former skipper’s release was officially confirmed when the club published their retained list on Friday. 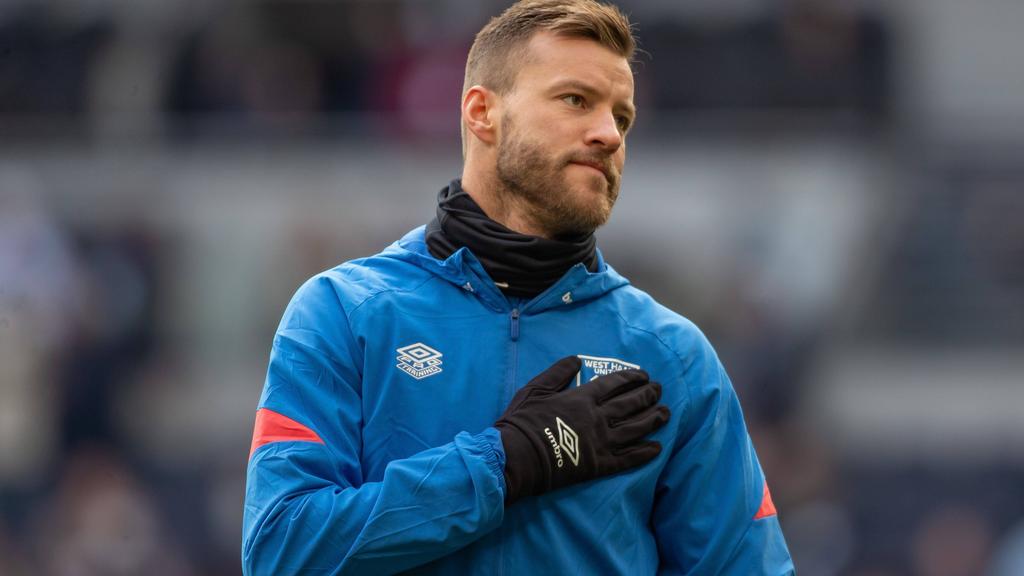